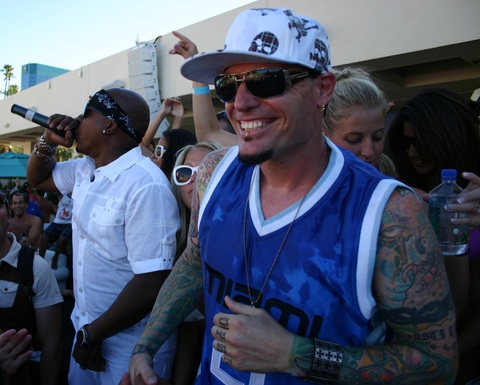 We Are The Dreamers by The Stargazer Lilies.  7.3 of… In Love With Useless (The Timeless Geometry in the Tradition of Passing) by A Sunny Day In Glasgow. 8.4 of 10.

Rocketship Girl by Grace London. 6.7 of

On The Shuffle Supplement - It's A Choice #401 Black Sabbath Paranoid 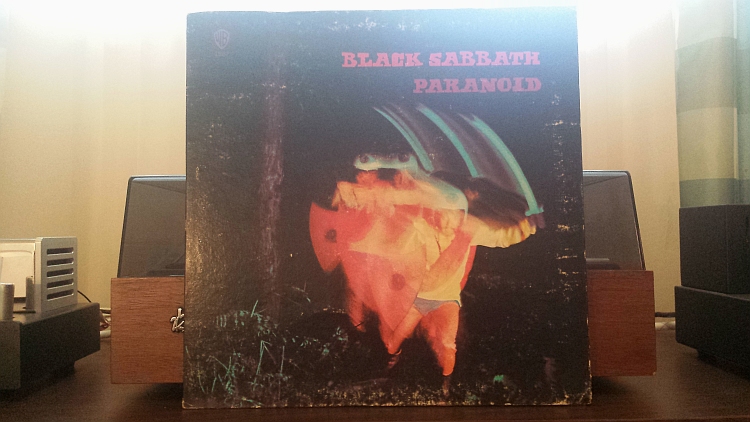 Parade by Prince And The Revolution 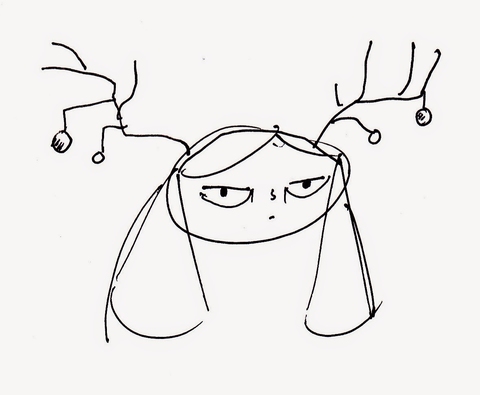 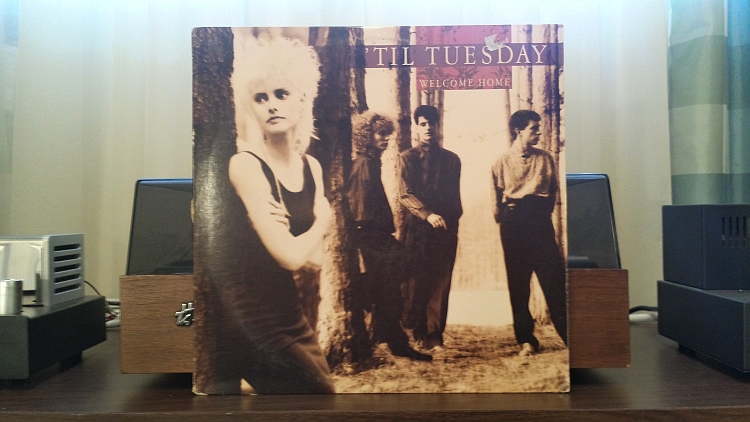 On The Shuffle Supplement - It's A Choice #398 Rush Self Titled Self Title by Rush On The Shuffle Supplement - It's A Choice #397 Bananarama Self Titled 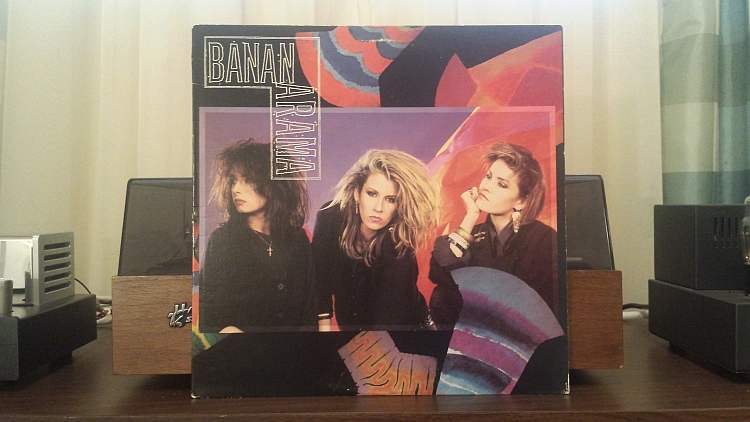 Self Titled by Bananarama 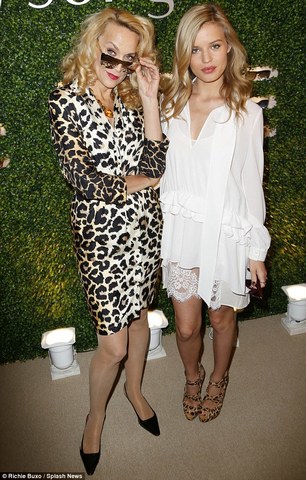 Day and Night by Aaron Behrems and the Midnight Stroll.  8.0 of 10. 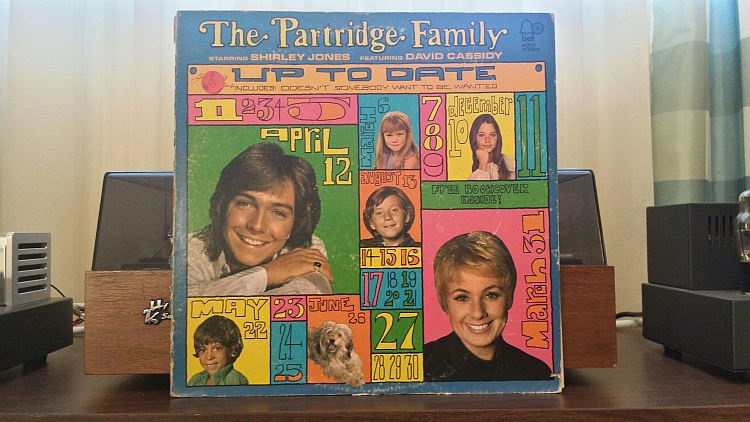 Up To Date by The Partridge Family 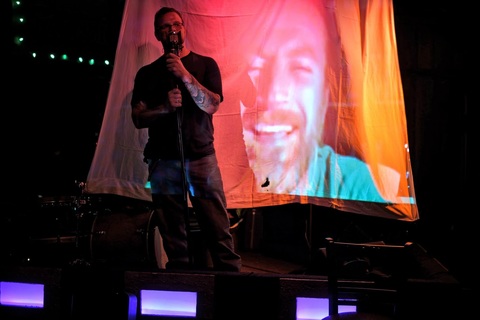 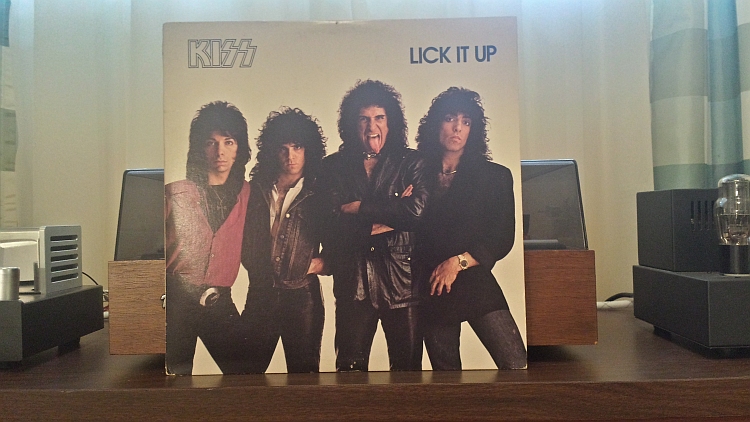 Lick It Up by Kiss Into The Fire by Bryan Adams 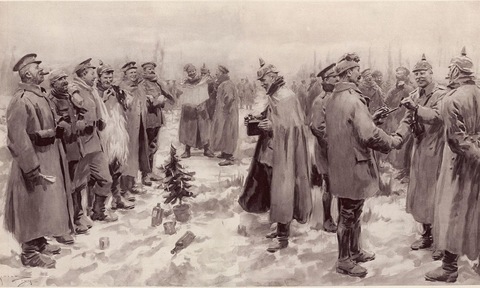 Life Is A Perception Of Your Own Reality by Chiodos. It's possible that I really liked this a few years back but it's not doing much for me right now. 7.5 of 10.

Machete by EarthGang. Contemporary rap isn't that good. Maybe the barrier to entry is so low that I end up with less than excellent stuff in my iTunes.

Mother Mary by Ordos. On the other… 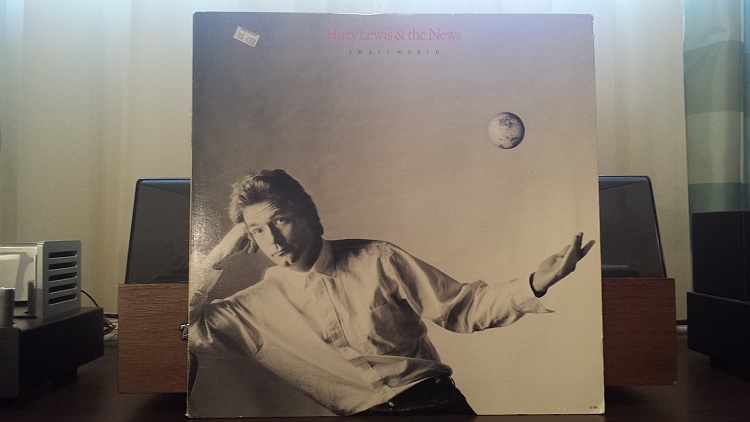 Small World by Huey Lewis And The News On The Shuffle Supplement - It's A Choice #392 Bill Cosby To Russell, My Brother, Whom I Slept With 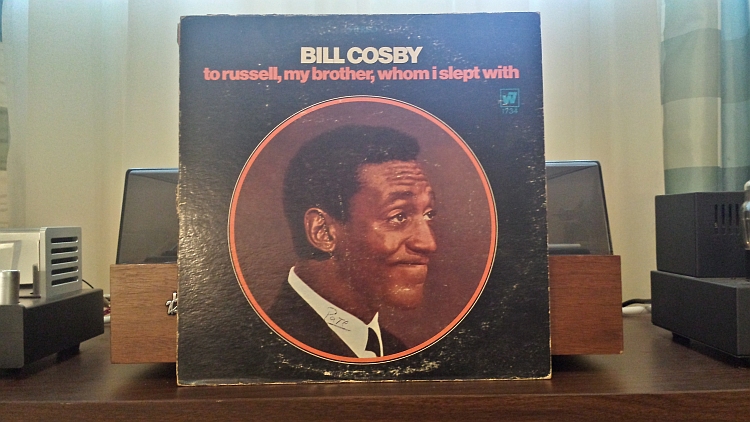 To Russell, My Brother, Whom I Slept With by Bill Cosby. 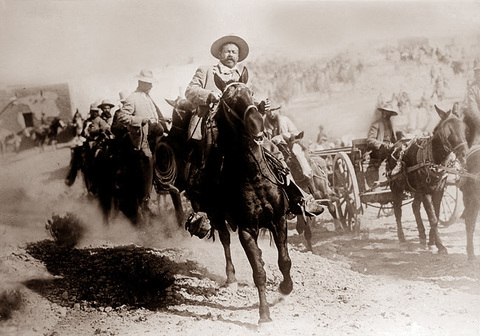