Twig by Wovenhand. If a creepy old church in New Orleans had an extra creepy pastor that dabbled in the dark arts, he'd undoubtedly play this on a loop. 8.7 of 10.

Tales from the Vienna Woods Waltz, Op.325 by Strauss. Classic German composers have their own brand of creepy and it's superb.

Rock And Roll Dreams Come Through by Meat Loaf. Ya know what? Bat Out Of Hell II is a damn fine rock and roll album. 8.8 of 10.

Strawberry by Butthole Surfers. Are they… Amandla Damaged Her Back When Riding On Rolling Earth - Monday Shuffle

Damage Case by Metallica. One of the few songs that Metallica covers that is not superior to the original. They do a great version but Motorhead did it best. 8.8 of 10.

Amandla by Miles Davis. Miles Davis was mighty full of himself in the 80's. Synth in jazz is an abomination. 6.0 of 10.

Back On Earth by Ozzy Osbourne. Van Halen made synth in rock okay so this is okay. Zakk was still tolerable when this came out. Somewhat. Above decent song. 8.3 of… 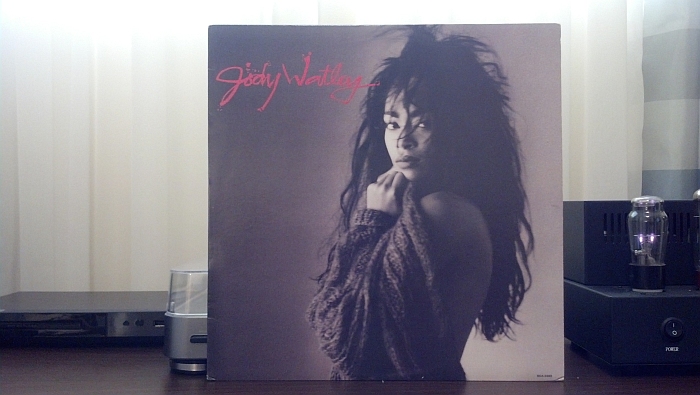 Becoming by Pantera. Controversial proclomation; This is the best Pantera song. It's better than Walk. It's better than Cowboys. You can disagree but you'd be wrong. You'd also be an arguementative jerk. 9.3 of 10.

Arnie by Primus. Low-fi Primus isn't my favorite Primus incarnation. Fuzzy can be fun, Les just hasn't happened upon his own proper fuzz formula. Maybe one day, Les. 8.3 of 10.

Pierce The Morning Rain by Dinosaur Jr. It's really close to sounding like a…

On The Shuffle Supplement - It's A Choice #51 Billy Ocean Suddenly 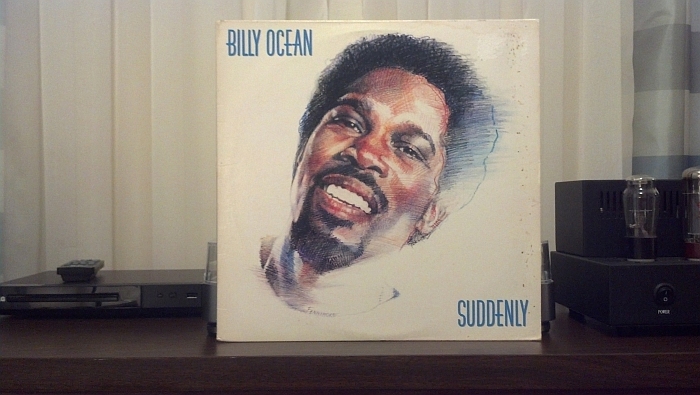 This was a stinker.

On The Shuffle Supplement - It's A Choice #50 C.W. McCall Greatest Hits 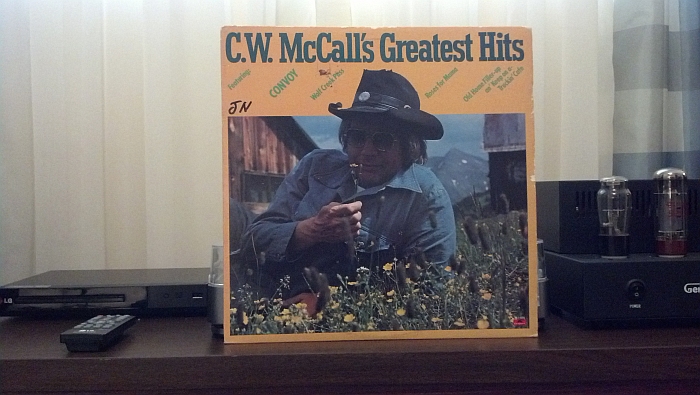 Tom Found The Devil, The Horror Of His Experience Does Not Fade With Time - Wednesday Shuffle 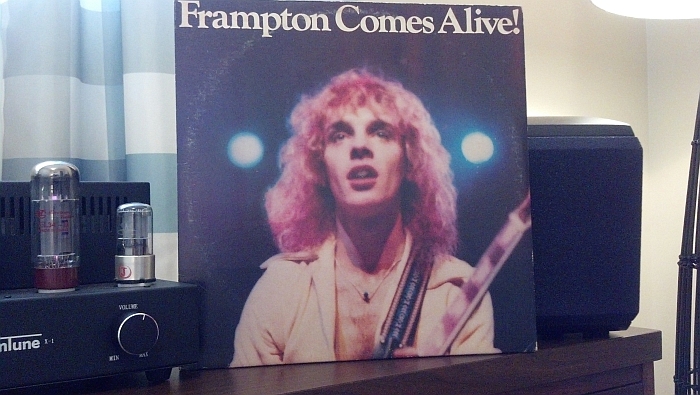 Are You Gonna Cry, Yell, Settle For Less, Or Succumb To Desire? - Tuesday Shuffle Don't Leave Yet, The Symphony Only Seems Like An Eternity - Monday Shuffle 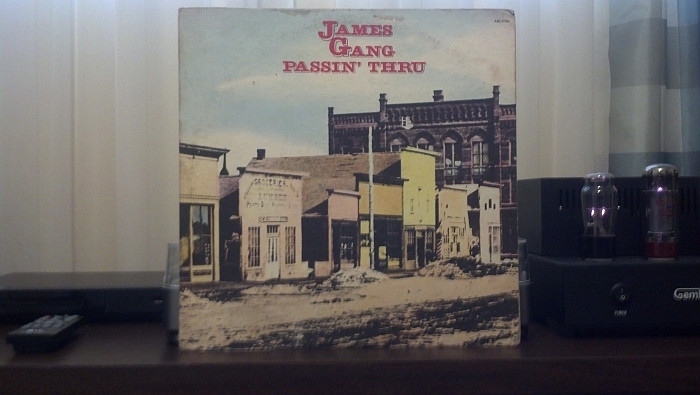 Stick Around, You'll Love The Ceremony, It Has Doves And Money - Sunday Shuffle

The Moneychangers by Corrosion Of Conformity.  8.4 of 10. Heart In Your Life by Bill Withers. Not the best example of Bill Withers but far from enraging. Dude is only 75, he should record again. 7.5 of 10.

Ghetto Vet by Ice Cube. Ice Cube is my number 6 all time MC. This doesn't place anywhere on my all time rap songs list. It's average. 7.5 of 10.

Big Machine by Velvet Revolver. Wow, I'm being inundated with mediocrity. Another run of the mill nothing. 7.5 of 10.

Surrounded by Thieves by High On Fire. Sludge And Doom And Agony on me. High On Fire is a fine, fine band full of exceptional individuals. 8.7 of 10.

Just Breathe by Willie Nelson;Lukas Nelson. This is slightly better than the original even though Lukas has a terrible voice. 9.3 of 10.

On The Way by Dinosaur Jr. This has on odd energy. Much more punkish than the regular Dinosaur Jr. It's jarring. Not a bad jarring tho. 8.2 of 10.

On The Shuffle Supplement - It's A Choice #45 Madonna True Blue 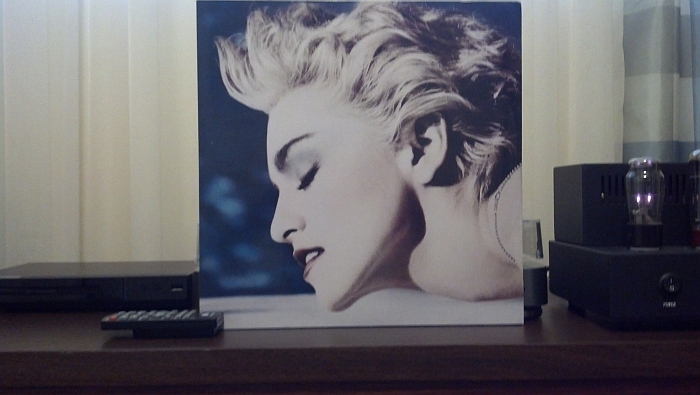 On The Shuffle Supplement - It's A Choice #44 Cars Heartbeat City 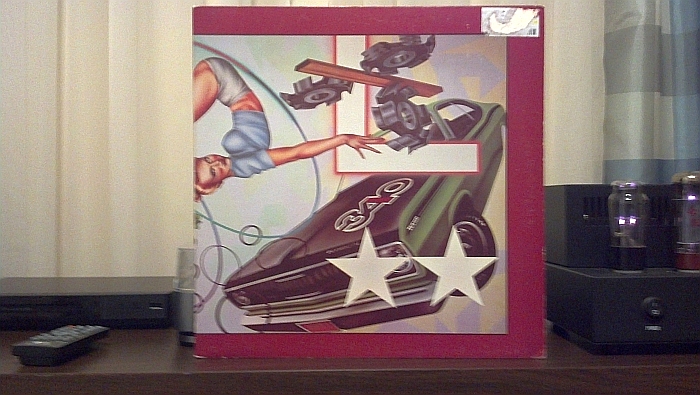