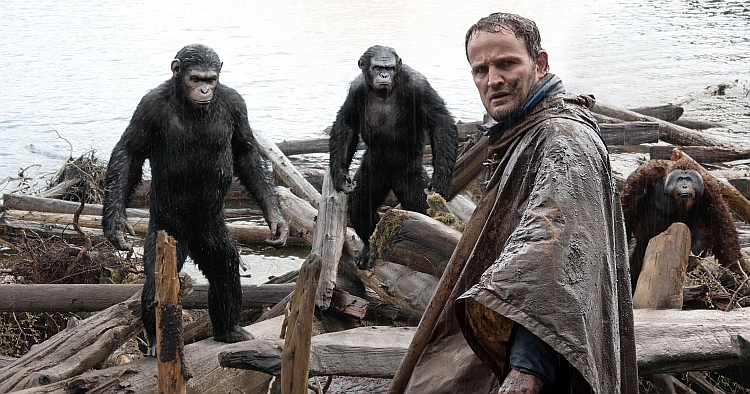 Panama by Van Halen. This was the song that made me a fan of rock n' roll music. I bought the cassette with my own money at K-Mart. K-Mart had a better selection and was cheaper than Sam Goodie and Musicland. 9.4 of 10.

Mendel by Souleyman. Vaguely ethnic music for the kinda ethnic Star Wars characters (Tattoine folks). Meh. Even if it was unintentional, Lucas was a racist for having the ethnics congregate in the space ghetto for the sole purpose of committing crime.

Silver Rainbow by Genesis. Phil Collins was better for Genesis than that Sledgehammer singing prancing dandy. 8.2 of 10.

Waiting For Darkness. Synth can be good for rocks songs. This shuffle proves it. 8.7 of 10.

I Am An Ape by David Byrne & St. Vincent. New York intellectual & music elites are all weirdos but this is freakin' sweet. 9.0 of 10.