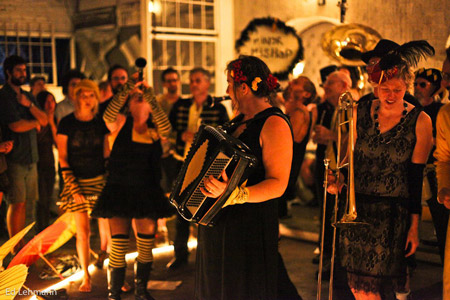 Big Empty by Stone Temple Pilots. There's an unlikable smuggness to a few STP songs. It's not overt or boisterous though. Think of a Frances from Pee Wee's Big Adventure only skinny and capable of being a decent human from time to time. That's what I think of this STP song. 7.3 of 10.

Desire by Meg Myers. Okay, I've been trying to remember the name of this singer and song for the last several days. Pretty sure I've had this song pop up on the shuffle before. Gotta go watch this video again. She has the exact kind of crazy eyes in that video that I look for when starting a new relationship. God, she's sexy. On top of being top shelf eye candy, she's singing on one of the best pop songs of the last decade. I love her and would be okay with her murdering me if it came to that. 9.5 of 10.