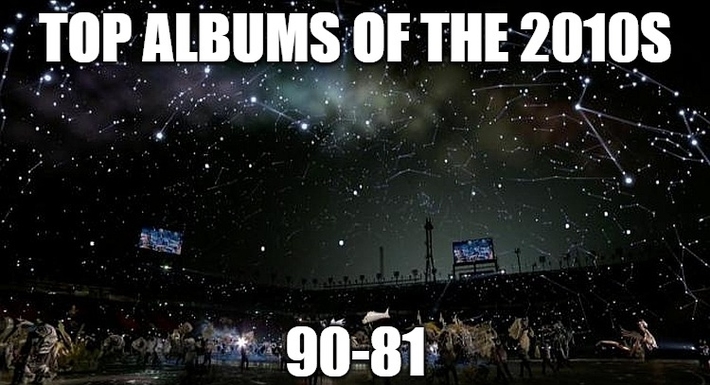 
86. The Joy Formidable The Big Roar


82. Florence And The Machine Ceremonials