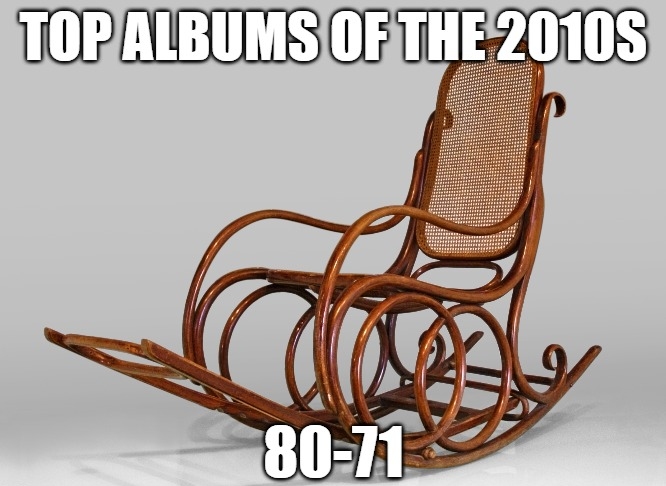 80. Deville Make It Belong To Us


79. A Perfect Circle Eat The Elephant


78. Silversun Pickups Neck Of The Woods