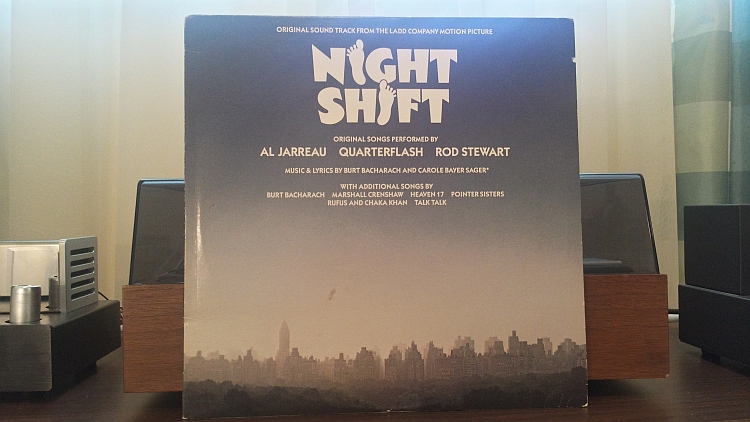 Larry Was Lying When He Said He Lost His Equilibrium At 3 A.M.Because A Ghost Put Applied A Stranglehold - Wednesday Shuffle 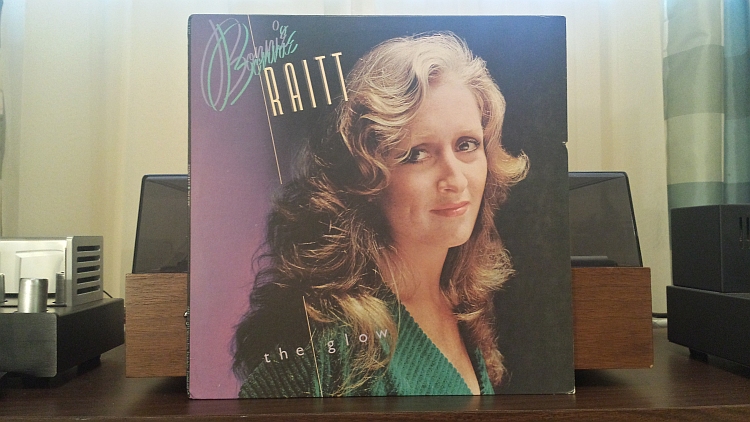 The Glow by Bonnie Raitt. 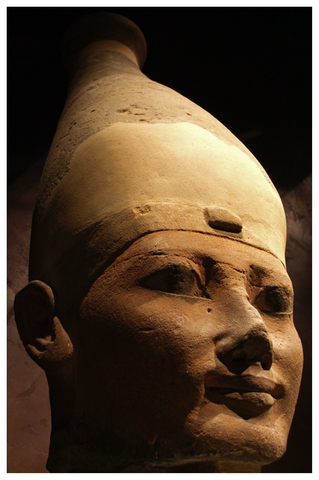 On The Shuffle Supplement - It's A Choice #350 Badfinger No Dice 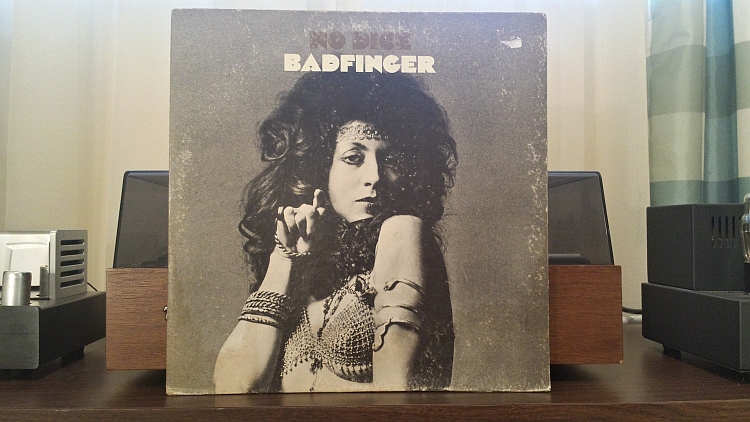 No Dice by Badfinger

How Are You Feeling After Climbing To The Top Of Haiti Mountain? - Monday Shuffle 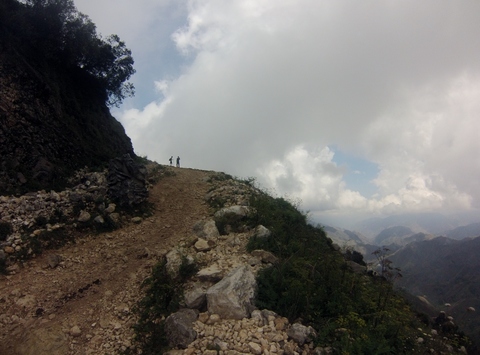 The Unnamed Feeling by Metallica.  I'm feeling nauseated.  See, there is a name for this feeling.

Tell Me How You Want It by Damn Yankees.  That feeling has spilled over to this song now.  This Shuffle is feeling weak, 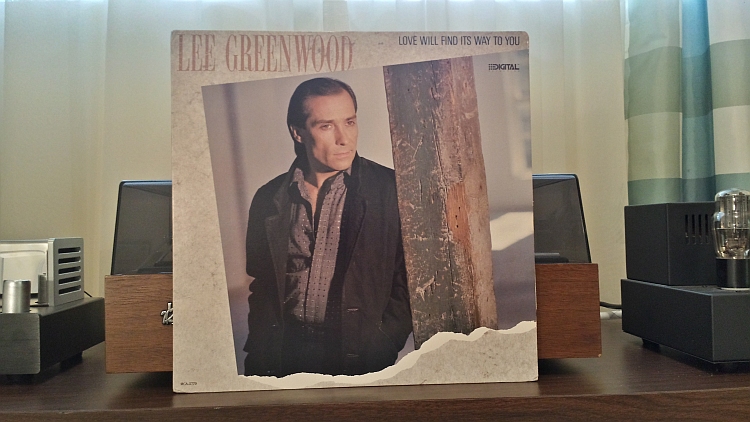 Love Will Find Its Way To You Lee Greenwood.  Ol' Scat Man Greenwood strikes again (There is a song on this where Lee Greenwood does a sincere jazz style scat)

Larry Achieved Revival, In Part, Once He Reached The End Of His Kaleidoscope Dreams - Sunday Shuffle 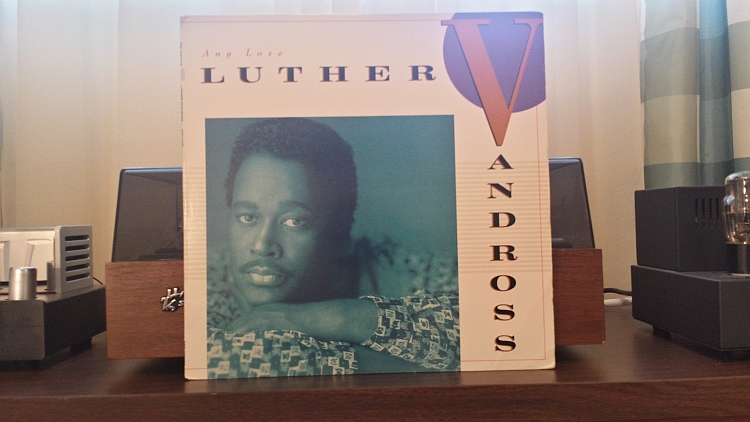 Any Love by Luther Vandross. 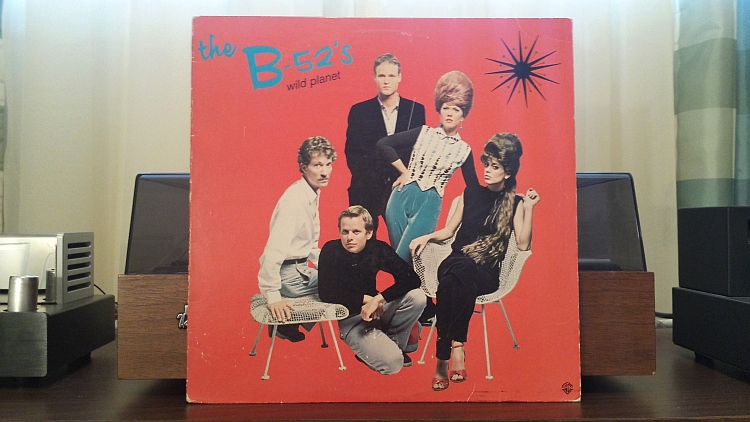 The Heaviest Matter Of The Universe by Gojira.  Gojira is the best metal band in the world right now.  No hyperbole, just the way it is.  This song is a great starting point for the uninitiated.  9.7 of 10.

Pillow Of Your Bones by Chris Cornell.  There's only one unlikable Chris Cornell song and this ain't it cuz.  8.8 of 10.

On The Shuffle Supplement - It's A Choice #346 Mr. Mister Welcome To The Real World 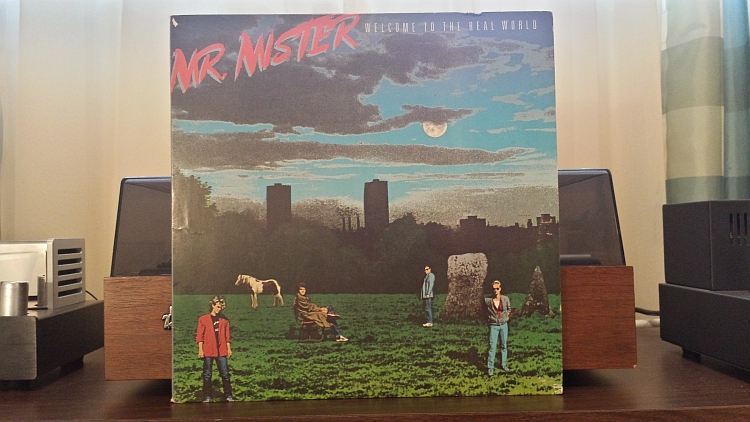 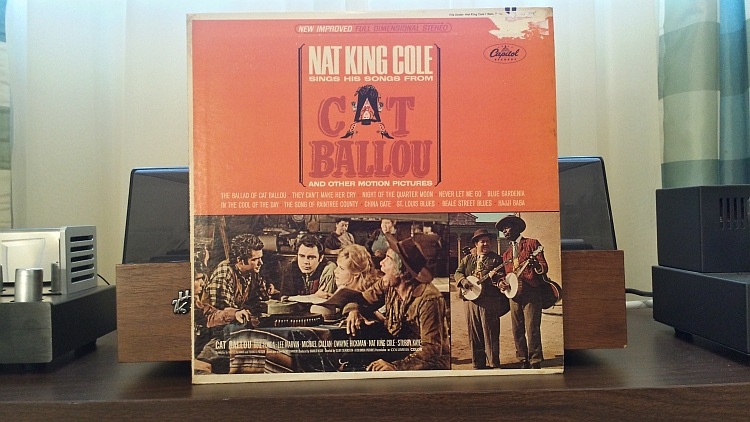 Do One Flip And Anything Here Will Be Yours - Tuesday Shuffle 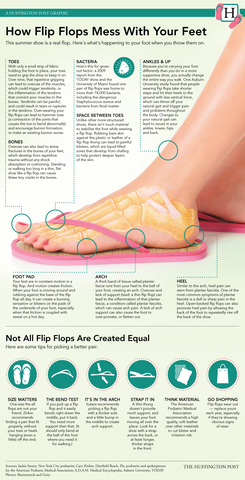 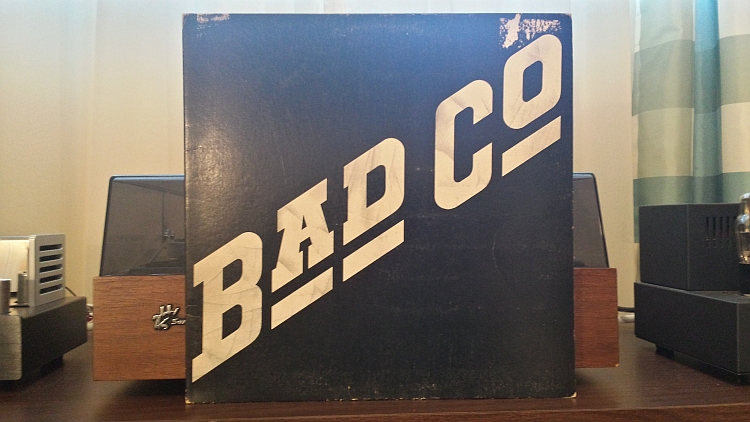 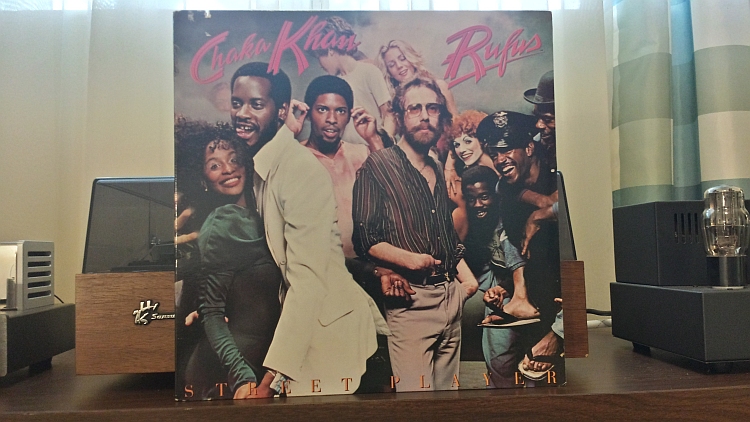 Did You Know That An Angel Sent The Supreme Typhoon Will Wash Away The Seed? - Sunday Shuffle 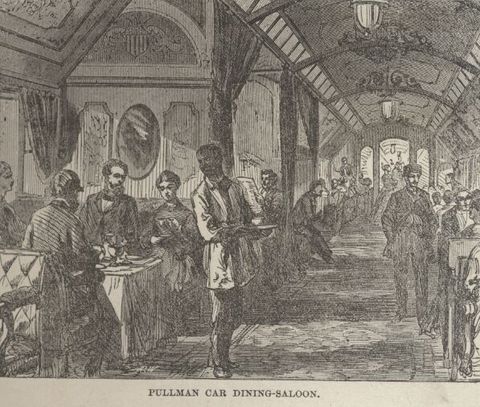 Supreme Humanism Of Megalomania by Nile. 8.4 of 10. 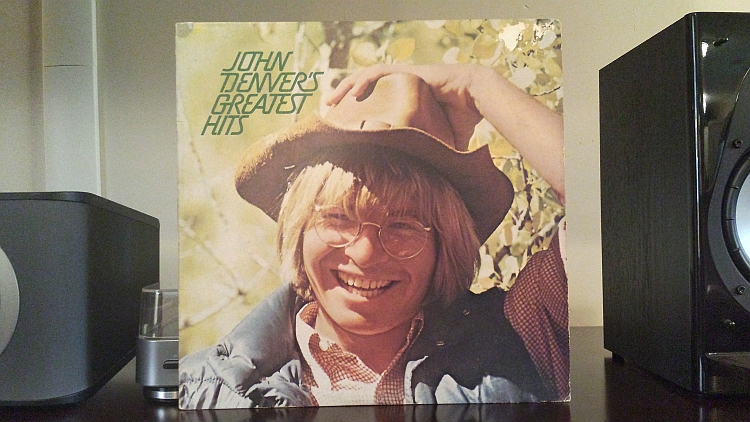 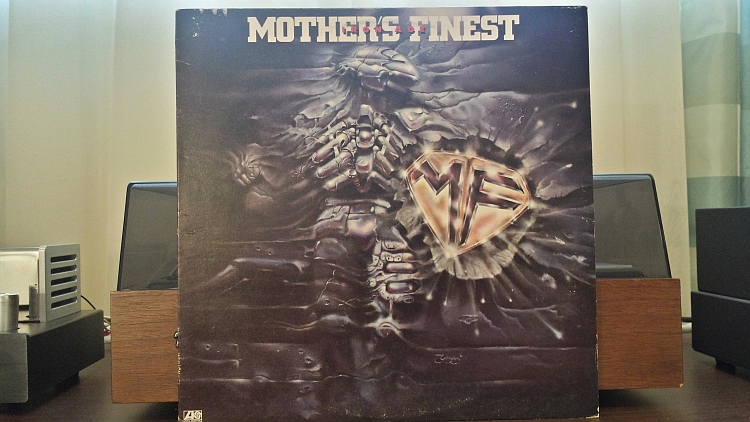 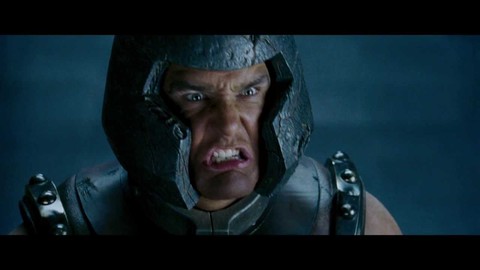 Illumination Theory by Dream Theater.  8.8 of…