Take A Picture Of The Thing's Insides So Chloe Can See The Energy Supply - Thursday Shuffle.c

INSIDES by The Soft Moon.  It's average She Wants Revenge style EDM. Not terrible, not fantastic.  7.5 of 10.

Of Energy - Singularity by TesseracT.  The second capital T in tesseract irks me to no end. This sounds like Dream Theater if they were influenced by Linkin Park and Avenged Sevenfold. I like it.  8.2 of 10.

Apart by The Cure.  This is the creepiest of creepy The Cure songs.  If Robert Smith ever murdered a person it would have been a few months before Wish came out.  Christmas '91 was undoubtedly a bleak affair for The Cure adjacent.  9.0 of 10.

Milk Leg by Intronaut.  I saw these guys about a year ago, they were fun.  Gotta expand my Intronaut collection,… Best Of Rock Ballads by April Wine.  So sleepy..

What Do You Get If You Take Four Somethings Away From Nothing? - Tuesday Shuffle

Nothingwrong by Jimmy Eat World.  Emo Jimmy takes a back seat to rock'n Jimmy.  Rock'n Jimmy should turn around and pop Emo Jimmy in the mouth a couple of times.  Emo Jimmy is an unbearable bore and deserving of a few solid mouth poppings.  I like this song a lot.  9.0 of 10.

Something To Believe In by Poison.  Somebody used this song as an example of a contemporary protest song for my world history class in 1990.  It made the grizzled Vietnam vet teaching the class cry.  It… 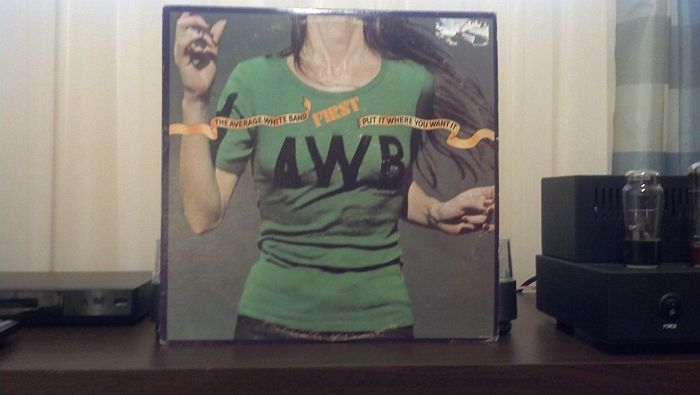 Put It Where You Want by The Average White Band.  This is an abomination.

Love Removal Machine by The Cult.  The Cult should sue Cults for having a similar name and being terrible.  The Cult is timeless and shouldn't be pigeonholed as an 80's act.  9.1 of 10. 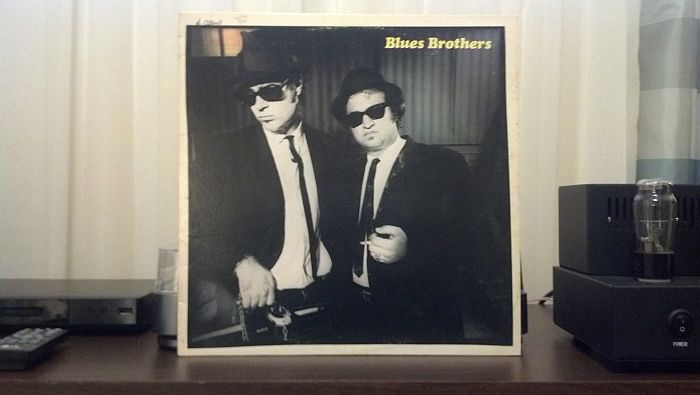 Western Shore by Ryan Bingham.  This is as close to uplifting as Ryan Bingham could ever be. That being said, it's entirely possible this song is about suicide.  9.1 of 10.

In Our Nature by Jose Gonzalez.  Jose is mostly a go to guy. No exception here. I refuse to figure out how to type the stylized a and e in Spanish words because I'm American. The same holds true for typing the extra u's in the Canadian version of English.  8.8 of 10.

I Am The Highway by Audioslave.…

On The Shuffle Supplement - It's A Choice #34 Steely Dan Aja Middle Man by Boz Scaggs.  I'd rather have my $2 back than own this..

On The Shuffle Supplement - It's A Choice #31 David Allan Coe Darlin', Darlin' 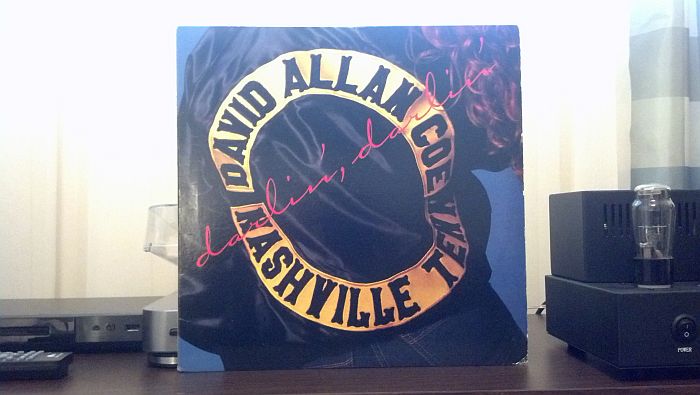 The Moon Summoned Dangerous Hearts From Around The World - Monday Shuffle Underneath The Waves by The Twilight Singers.  8.9 of 10. 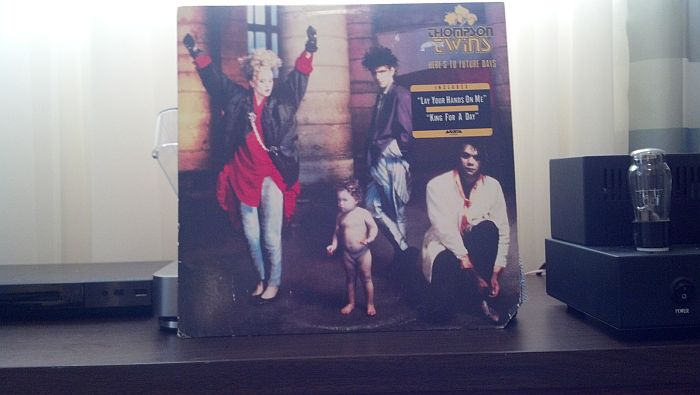